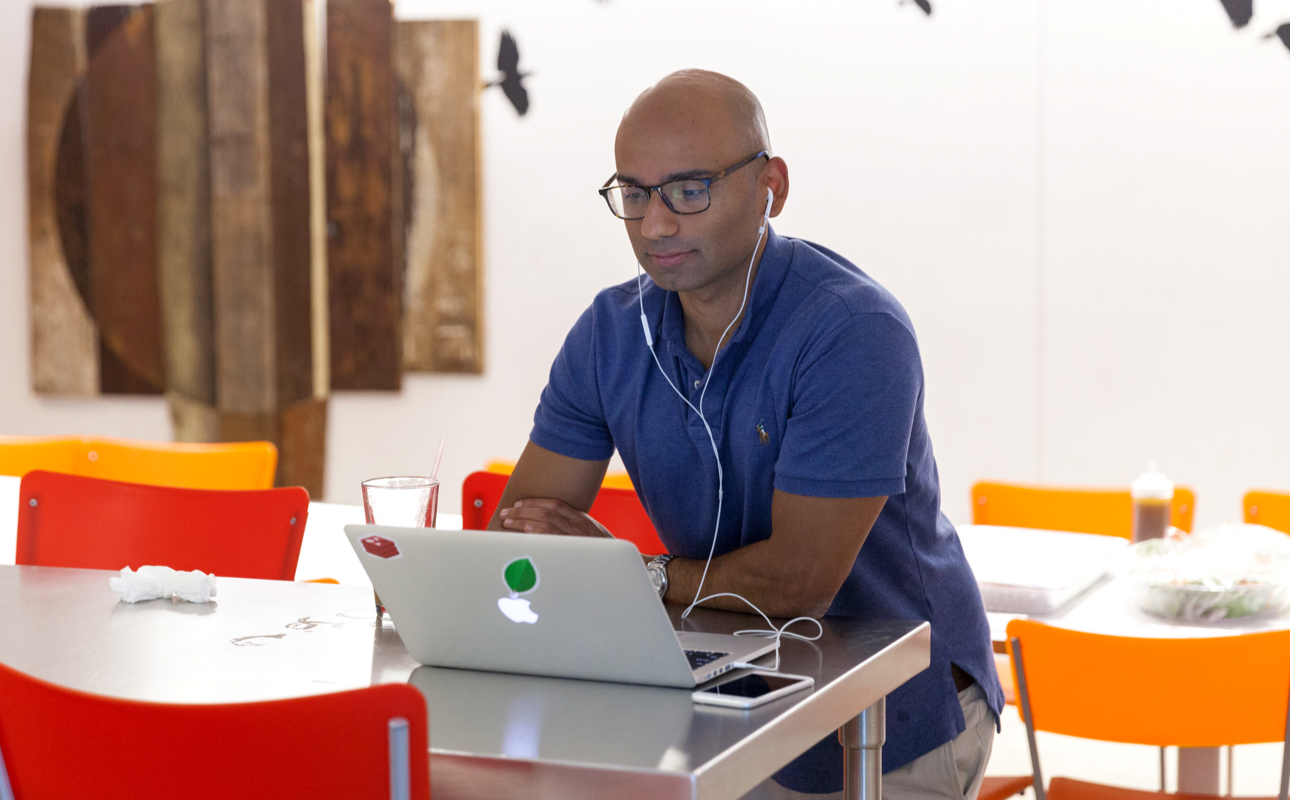 Product stability is one of the main priorities for all MongoDB products, and their new GUI, MongoDB Compass is no exception. To ensure stability and quality, MongoDB Compass's team designs extensive functional and unit tests. However, they knew that once exposed to real-world usage, there would be edge cases that were never imagined.

Compass users can enable automatic bug reports to be sent directly to MongoDB’s Compass engineering team. All these issues are collected in Bugsnag, where developers can easily triage which bugs to prioritize and fix. This helps developers build a more stable product, by quickly responding to gaps in quality during product development.

MongoDB's new product, Compass, needed to quickly identify and fix edge cases to continuously deliver on its promise of quality and stability.

MongoDB is a document database that has been downloaded more than 20 million times, and has more than 50% of the Fortune 100 as customers. As they entered new markets, there was a need to provide a GUI that allowed simpler interaction with the database—to make its core audience of DBAs and developers more productive, faster. This is why, in 2014, MongoDB sought to create MongoDB Compass, a product that would allow customers to more easily explore and navigate data in a graphical manner, such as database schema, and real-time performance statistics.

Tasked with this project were Lucas Hrabovsky, Senior Software Engineer, and Sam Weaver, Product Manager. As they were developing Compass, it became imperative to have tools that would help them gain insight into how the product was being used, as well as capture information about errors. This way they could more easily build a highly useful and stable product. “Bugsnag was a great tool to help us better understand trends on stability, bugs, and edge cases,” says Weaver.

MongoDB Compass was built on bleeding-edge technologies by a small, globally distributed team. However, they knew once they exposed Compass to real-world usage, there would be edge cases that were never imagined when designing the functional and unit tests. Because Compass is used in closed environments, unlike a website or a SaaS product, it was hard to know when users encountered an error. Bugsnag enabled the Compass team to quickly fill these gaps, and make Compass live up to MongoDB's reputation of quality, ease-of-use, and stability.

“Bugsnag has allowed us to remove a lot of the back-and-forth discussion. There is no guess work, all of the information is right there.”

Now, Compass customers can enable automatic bug reports to be sent directly to MongoDB’s Compass team. All these bugs are collected in Bugsnag, where developers can easily triage what bugs to prioritize and fix. “We check the Bugsnag dashboard regularly, as well as use the Slack integration to keep us informed of any error,” mentions Hrabovsky. Once a bug is prioritized, Compass’s engineering team then uses the JIRA integration to pull all Bugsnag details into a ticket and get it fixed. 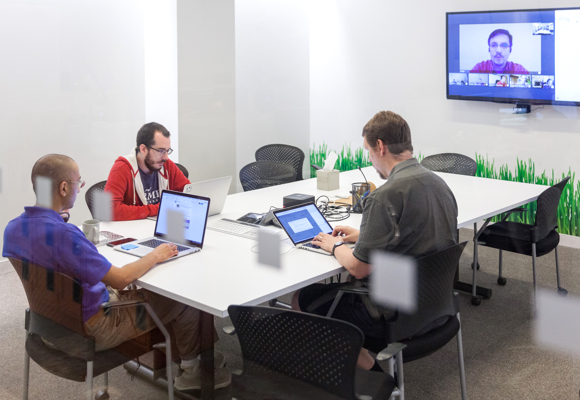 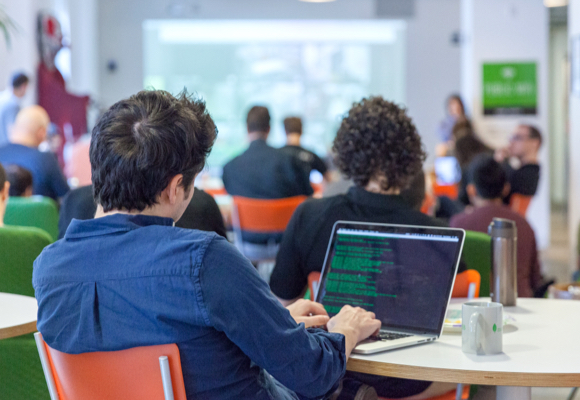 As Compass has matured, Bugsnag has become a tool for measuring quality over time. In addition, Bugsnag has made it significantly easier for MongoDB’s Compass team to troubleshoot bugs, helping them deliver on their promise of application stability. “We are working on mission critical environments and therefore keeping our customers' trust is imperative. With Bugsnag, I’m able to quickly respond to gaps in quality and continuously make the product better,” states Hrabovsky. “And, I even save at least an hour each day.” Weaver also mentions there are plenty of cases where a customer reaches out to point out a bug, but they have already identified it and are in the process of fixing it.

“Bugsnag helps the Compass team sleep better at night, safe in the knowledge that our users are getting the best possible experience.” 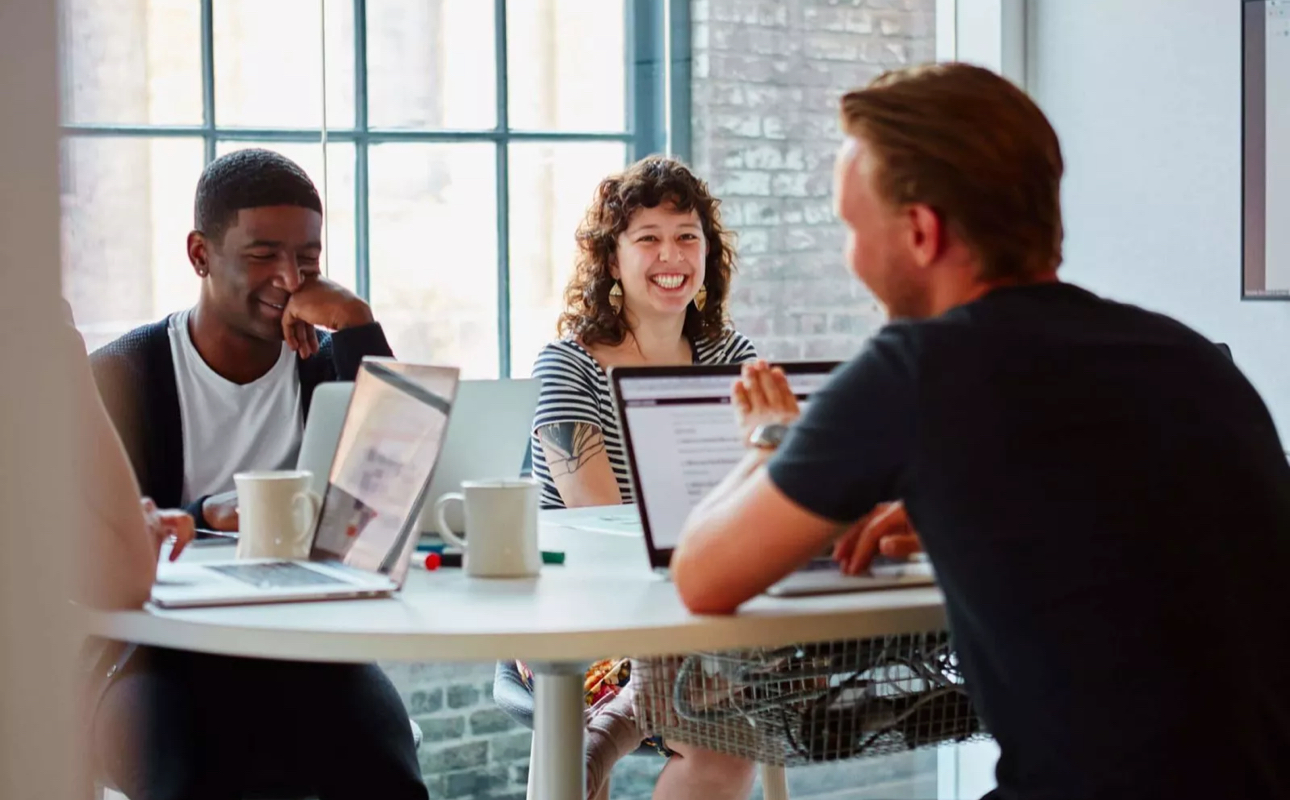 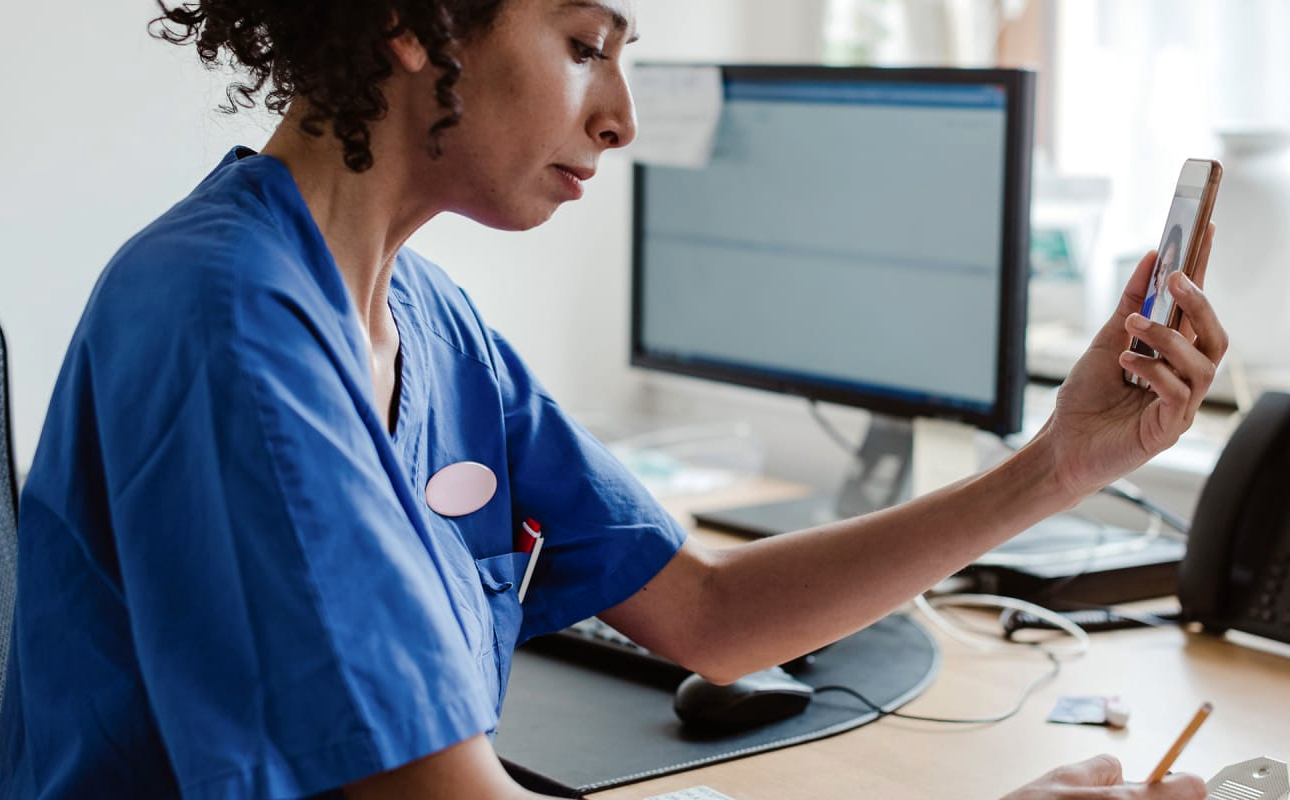 Experience BugSnag with a custom walkthrough for your enterprise app.